When i lived in Hollywood, I wrote a song called "Long Lashes" for a scifi/comedy movie called Averageman. The script called for a song in the style of X-Ray Spex, but unfortunately neither the movie nor soundtrack were ever released . I've put the song up on Soundcloud 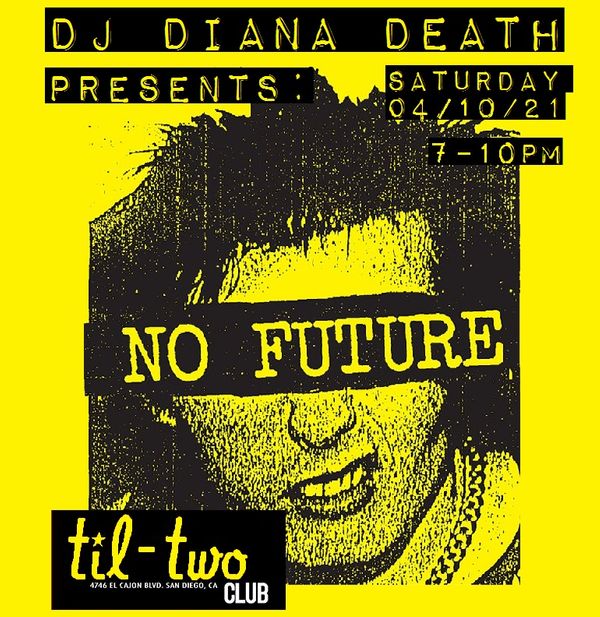 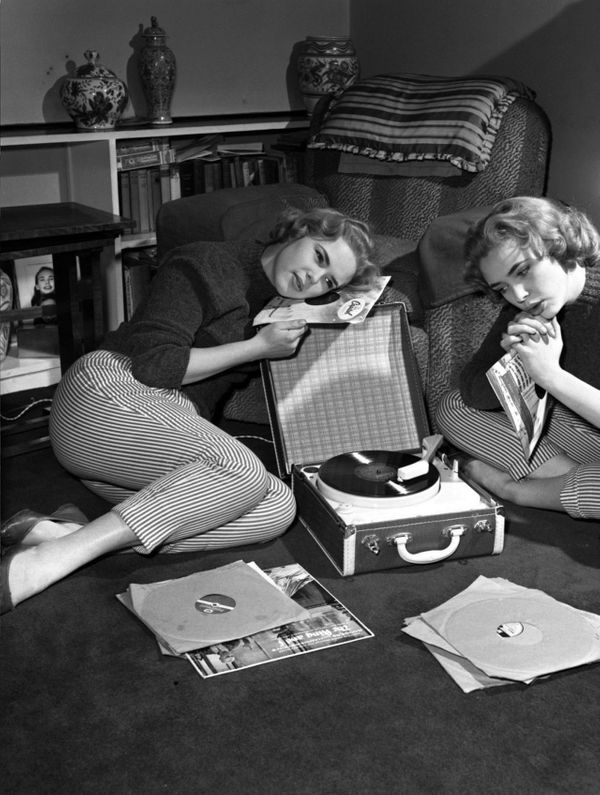