DEADBOLT - ages 21 to present. “The Scariest Band in the World”. I play guest guitars during live performances, sing backups on the Voodoo Trucker album, wrote + recorded a song called "The Hearse" for the Hobo Babylon album, and play Farfisa organ on "Go Ask Alice" on Haight Street Hippie Massacre. It all started when I went to the Tiki House in PB with some friends, arriving already drunk off my first time trying Jager + Red Bull. At first I was dancing on the side of the stage with a plastic skull in one hand, but eventually singer/guitarist Harley Davidson strapped his guitar onto me for shits n giggles, not even knowing that I was already a guitarist familiar with their music. I competently busted out with "You Don't Scare Me", and the rest is history. 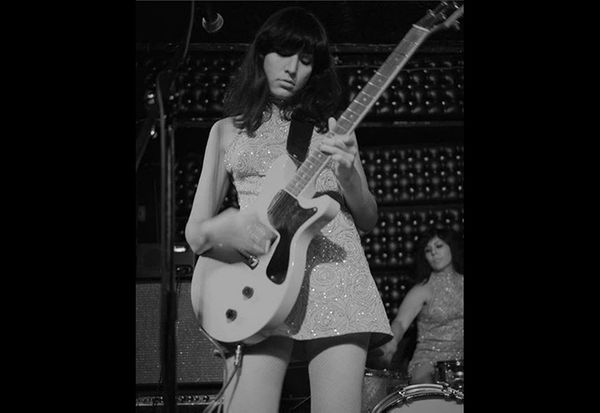 The Rosalyns take the tempo down and cover a classic song by The Liverbirds called "Why Do You Hang Around Me". 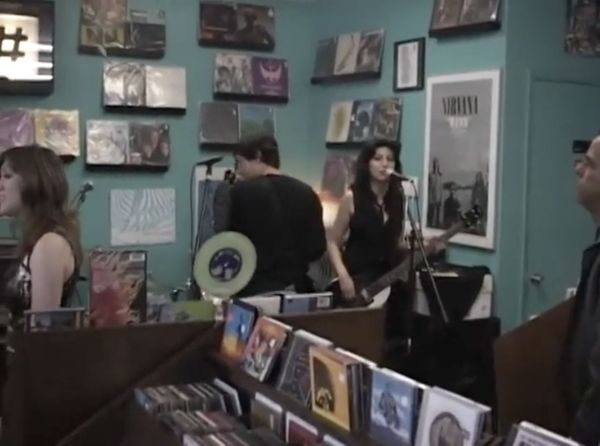 The Very visit with Glennys Campanelli